Hike is used by 100 Million users and many of our users have cheap smart phone (~ $120 USD) that can install no more than 3 mobile apps.

So the questions is: Should testing of app be limited to its functionality? At Hike, we believe "Performance is Queen!" For our users, if we misuse the critical resources such as Battery, CPU, Network and Memory, its a deal-breaker. Hence pref-testing is very important.

During the initial days of Hike, we were very reactive and only did (manual) perf testing, when our users reported issues. 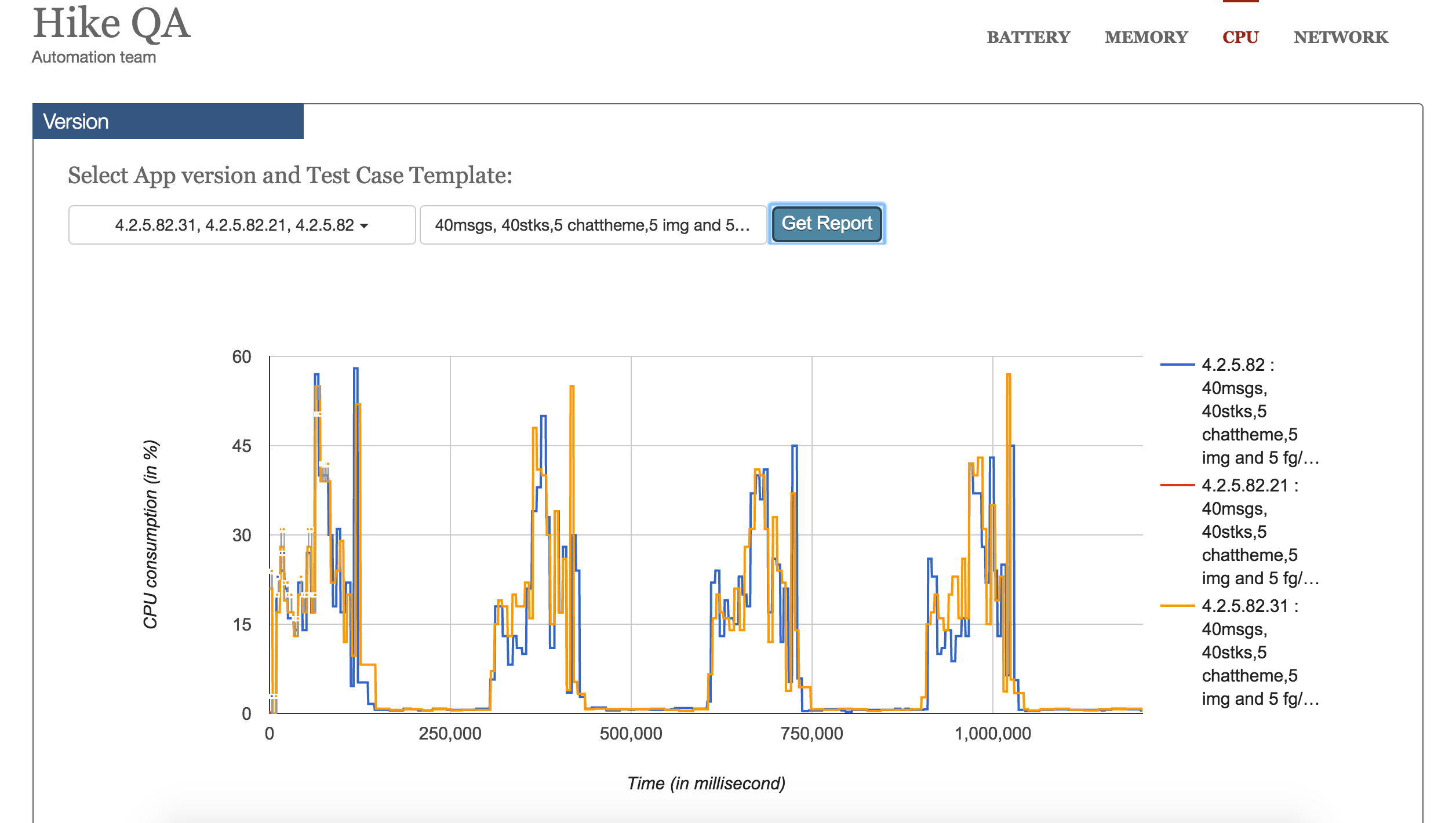 We also benchmark the following scenarios for app latency: 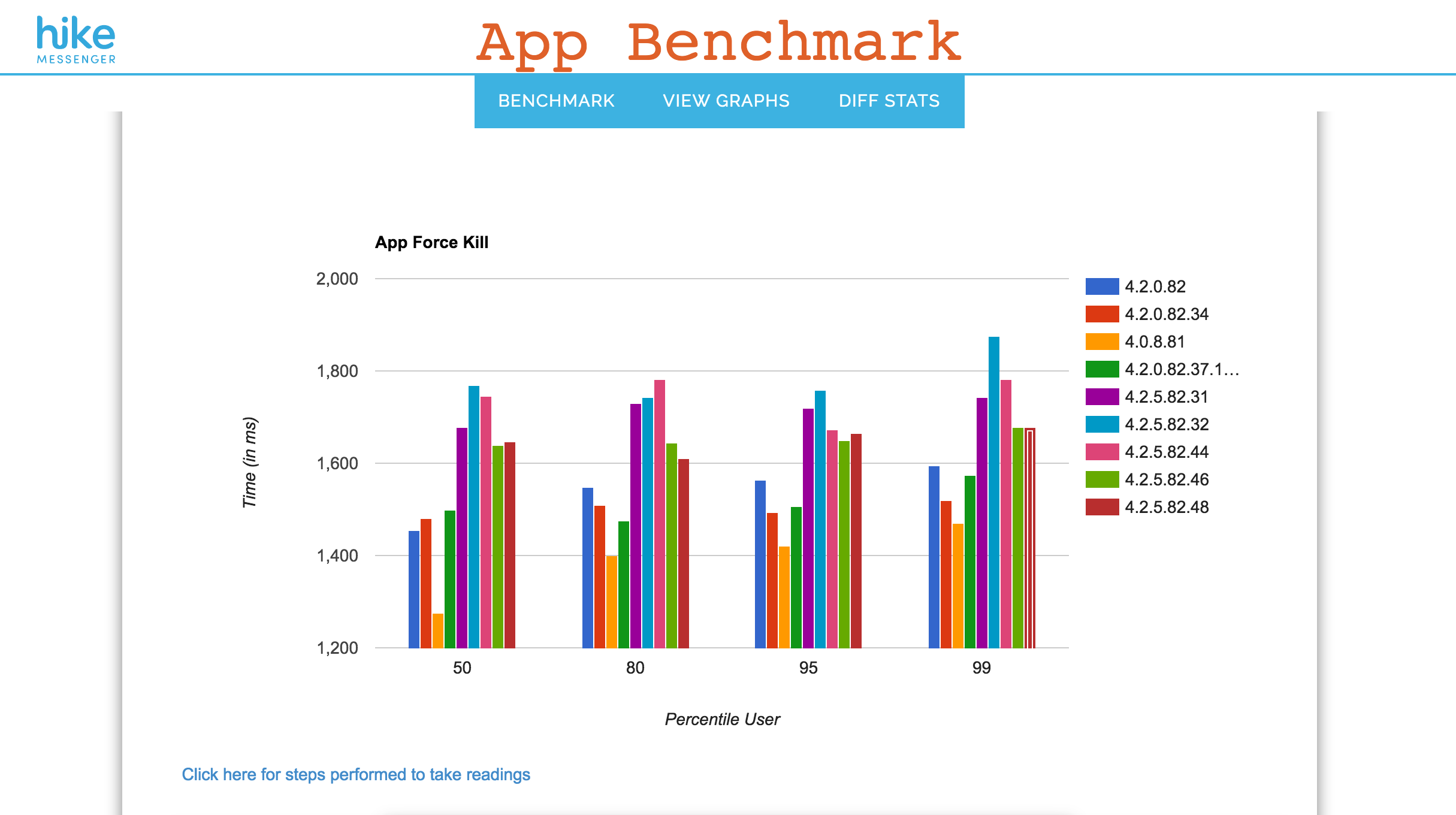 We still have a long way to go in terms of our pref-testing journey at Hike. But we feel, we've some key learnings, which would be worth while to share with the community. Join us, for a fast paced perf-testing session.