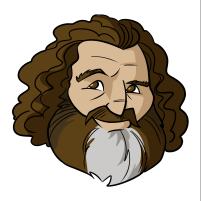 Guy works for Pillar Technology in Columbus, Ohio as an instructor, a consultant, and a software engineer. He has programmed in numerous languages -- many of them semi-colon delimited -- but has more recently been working with JavaScript and Ruby. An early adopter of the maker movement, he purchased his first soldering iron in 1988. Guy is also the chief organizer for the Columbus JavaScript User Group and is active in the local development community.

In his personal life, Guy is a hard-boiled geek interested in role-playing games, science fiction, and technology. He also has a slightly less geeky interest in history and linguistics. In his spare time he volunteers as Cubmaster for his kids' Cub Scout Pack.