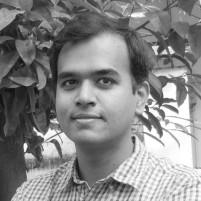 I am a Research Associate under the OCaml Labs initiative at the University of Cambridge Computer Lab and a Research Fellow at Darwin College, Cambridge. I am interested in the design and implementation of concurrent functional programming languages targeting scalable platforms such as many-core processors and compute clouds. I currently lead the Multicore OCaml project at OCaml Labs.