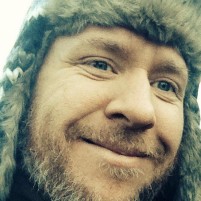 Paul Stringer has been an iOS Developer since 2007 and a mobile developer since 2003 and worked in the mobile industry in London for companies including Sky, Apple and now heads mobile practice at Equal Experts. Paul is an advocate of Clean Code, SOLID principles, Acceptance and Test Driven Development in the pursuit of excellence in mobile software delivery.

Paul writes long form at http://stringerstheory.net and for everything else on Twitter @paulstringer. Recently Paul participated in Swift Summit SF and CMD-U Conf in Barcelona which was since featured on Realm.io