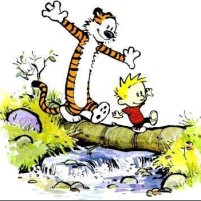 I am a full-stack software developer with 4 years of experience, so far focusing mostly on Spring-based Java backends and AngularJS front-ends.  I am also part of my company's "Centre of Excellence" for DevOps.  Being a consulting company, we are in an interesting position as far as DevOps is concerned because we recognise its importance in the future of software development and as a logical extension of the agile process that we have been practicing for almost 20 years while at the same time we typically have limited say on build and deployment processes.  I find navigating this gulf challenging and enjoyable.  I love DevOps and the practices and techniques it entails.