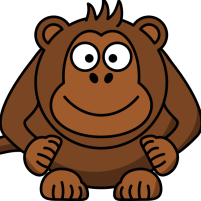 I am a Information Security tester with close to 10 years of experiance in this field. I have been speaking at conferences in India. I have written a few publications in security magazines. My choice of scriptting language is python. I am a lazy blogger. Recently have got interest in photography.