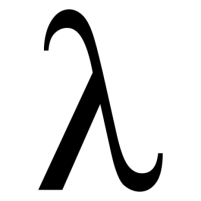 I have been programming for the past 15 years or so, mostly with Unix and C. I "discovered" the world of Functional programming when I started studying SICP and have since then never come out of the rabbit hole.

I live in Bangalore.