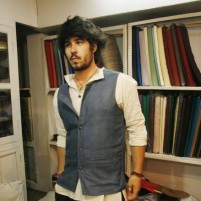 Fixme when you've done something.