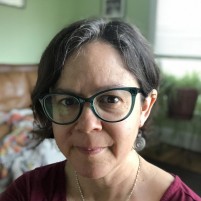 I'm a software engineer with 15 years of experience and a strong passion for testing. After graduating with a BA in Mathematics and Computer Science in 2000 I got my first job and immediately started writing and maintaining automated tests used on blood banking software. After a few years of that I moved on to a major educational technology company that had recently gone public. I stayed there for about 10 years. My role grew as automated testing at the organization went from a small battery of smoke tests into a much larger test automation framework that supported thousands of hours of testing. Eventually I left the Educuational Technology company to take on other QA Engineering roles at emerging companies.