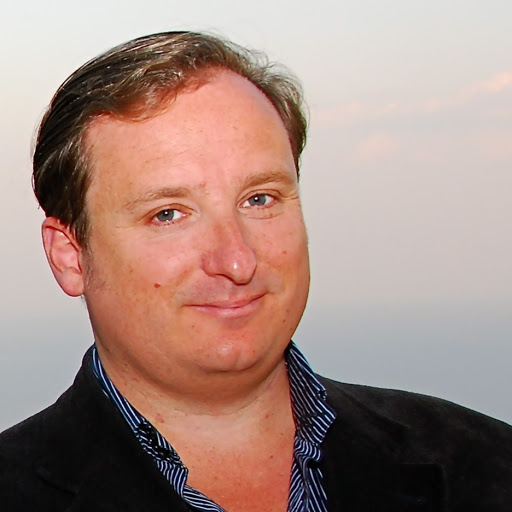 Simon Bennett (CST®) has been involved with Agile Methods since before they were called Agile, first trying XP, Scrum and Crystal in the mid 1990’s.Originally coming from a heavy 2167/A military process background, Simon adopted Agile as his standard approach when he joined the fast paced life of the Dot Com start-up world and then carried these new found techniques into his role as a CTO in the world of London finance in the early 2000's.After joining Conchango (a UK based Agile Solutions and User Experience consultancy, now part of EMC Consulting) - Simon worked with blue chip organisations as diverse as The Financial Times, Barclaycard, Thomson Reuters & ASOS.com with project, programme and whole organisation Agile and Lean adoptions; as well as working with internal Conchango teams to deliver software solutions for clients such as Tesco, Harrods & Chevron.  It was during his time at Conchango that he developed his initial thoughts around Agile Contracting and outsourcing.Now the Managing Principal for LASTing Benefits (UK, Australia) Simon focusses on creating self sustaining Agile and Lean adoptions that continue to improve long after he has left the building.  Notable clients include the BBC, UBS, BP, AUSTRAC, Macquarie Bank Digital, QANTAS, Victoria Health and The Reserve Bank of Australia as well as many others across Europe, Asia and Australia.A popular conference speaker both inside and out of Agile circles, Simon was named as an "Agile Stalwart” (for Agile Contracting and Outsourcing) in 2013 alongside Manifesto Signatory and XP pioneer Ron Jeffries, co-creator of Scrum Jeff Sutherland, Shingo Prize winner Steve Bell and change management guru Linda Rising.  He has also recently shared the stage (and TV screens) in Sweden with such luminaries as Margaret Gould Stewart (VP of Product Design at Facebook) , Patricia Moore, Jeff Veen and Al Gore.As a Fellow of the Lean Systems Society and part of the Cognitive Edge® Network, Simon along with renowned Complexity Scientist David Snowden (Creator of the Cynefin® Sensemaking Framework) XP Pioneers Joseph Pelrine and Steve Freeman and kanban trailblazer Karl Scotland is one the founders of CALM (Complexity Agile Lean Mashups) a group which works to increase the effectiveness of Lean and Agile Methods in Complex Environments.