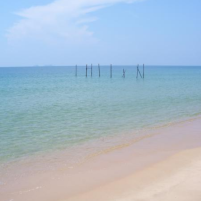 I am a Senior Research Associate at the University of Cambridge where I work on distributed systems and functional programming. I am a main contributor to the Mirage operating system library and the Irmin distributed store. Before that, I was Chief Technical Officier at OCamlPro where I designed and lead the implementation of OPAM and Principal Virtualisation Engineer at OnApp.

I was also a postdoctoral fellow at INRIA sophia-antipolis, in the INDES project and a Senior Software Engineer at Citrix, working on XenServer. I completed my Ph.D in 2008 at IRISA in theDistribCom project. I obtained my Master and Bachelor degrees from ENS Lyon and ENS Rennes.